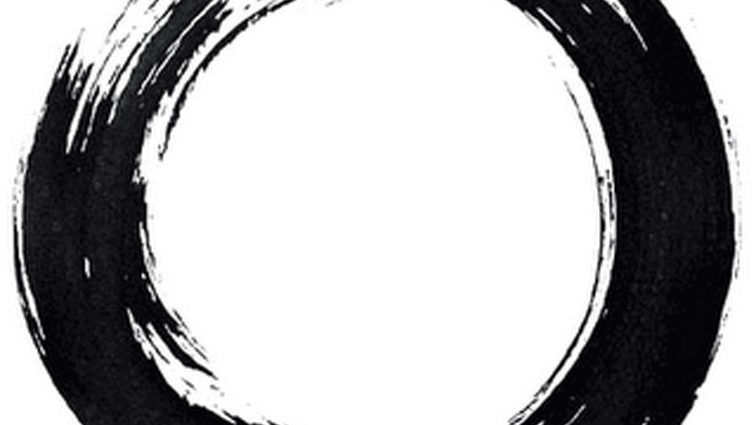 Ensō Education Institute is a network of innovators interested in transforming education, schooling and learning to meet exponential changes in the world and imagine, design and create a world that works for everyone.

Ensō Education Institute draws its inspiration from the classical Ensō circle representing enlightenment, strength, and universal thinking. The symbolic circular form is reflected in cultures around the world in such forms as the Native American “dreamcatcher” and the African “circle of life.”

In Zen Buddhism, an ensō is a circle that is hand-drawn in one or two uninhibited brushstrokes to express a moment when the mind is free to let the body create. The ensō symbolizes absolute enlightenment, strength, elegance, the universe, and mu. It is characterised by a minimalism born of Japanese aesthetics. Drawing ensō is a disciplined practice of Japanese ink painting—sumi-e. The tools and mechanics of drawing the ensō are the same as those used in traditional Japanese calligraphy: One uses a brush to apply ink to washi. Usually a person draws the ensō in one fluid, expressive stroke. When drawn according to the sōsho style of Japanese calligraphy, the brushstroke is especially swift. Once the ensō is drawn, one does not change it. It evidences the character of its creator and the context of its creation in a brief, contiguous period of time. Drawing ensō is a spiritual practice that one might perform as often as once per day. This spiritual practice of drawing ensō or writing Japanese calligraphy for self-realization is called hitsuzendō.